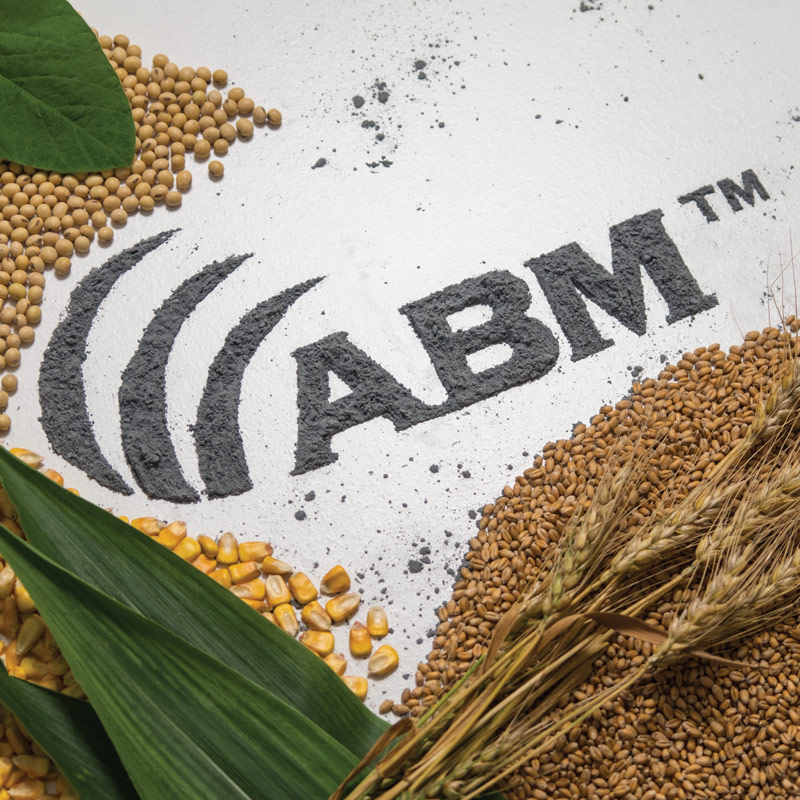 The Importance of Inoculation

It is fairly common knowledge that inoculation is a benefit to a soybean crop. However, do we really know why it is so important? How does an inoculant really help the plant? Is it worth the extra cost? Often we are simply instructed to sprinkle some product in the seed box and be on our merry way, but we do not really have an understanding of what that product does. As you will soon see, the science behind inoculation is really quite fascinating, and deserves to be studied further.

Soybean, as a legume, has the ability to fix its own nitrogen, but it can’t really do it all on its own. It needs the help of a special type of bacteria: Bradyrhizobium Japonicum. If a soybean plant is to grow to its full potential, it must be surrounded by these beneficial bacteria. Soil already has some bacteria present in it, but it is often less than the plant is able to fully utilize. So, to push the soybean plant to its maximum production capacity, inoculants are often incorporated on the seed to ensure that there are enough bacteria to help the plant meet its full potential. The inoculant is applied at the seed box or in the furrow, placing the B. Japonicum in a usable area around the plant. The bacteria aid the plant in producing nodules, or sites on the root that are responsible for fixing nitrogen. As the plant grows, it continually benefits from its mutual relationship with the bacteria, resulting in a stronger, more productive crop.

This health and newfound productivity of the crop is what makes inoculation worth the extra cost. When you apply an inoculant to your beans, you should expect a yield increase that more than pays for the input cost of the inoculant itself. Studies have proven that these expectations are totally realistic. One study, referenced in an article from North Dakota State University states that: “The Carrington Research Extension Center has conducted research on soybean seed inoculants (Figure 3). The 13-year average shows a significant 2.1 bushel per acre and a 0.9% protein advantage with inoculation compared with the untreated check.” Research from the University of Wisconsin Extension also found that, “In 1996, replicated field trials were done in Fond du Lac County where we evaluated inoculant use on two first-year soybean fields that were planted no-till. In one field, soybean yields increased from 34 to 49 bushels per acre by using an inoculant, while the other trial showed a five bushel per acre increase.” These two studies prove that inoculation pays off through significant yield increases, and they are only two among many.

The inoculants that we offer here at ABM® provide all of these benefits to your soybean crop. In fact, our newest inoculant product, Marauder®, was found to have a 2 bushel advantage over the competition based on 2012 research. As you put seed in the ground this spring, be sure to inoculate with the best. Take a look at our Products to search for the ABM® inoculant that works best for you!